Soundproof Windows in San Antonio for Homes in Noise Zones 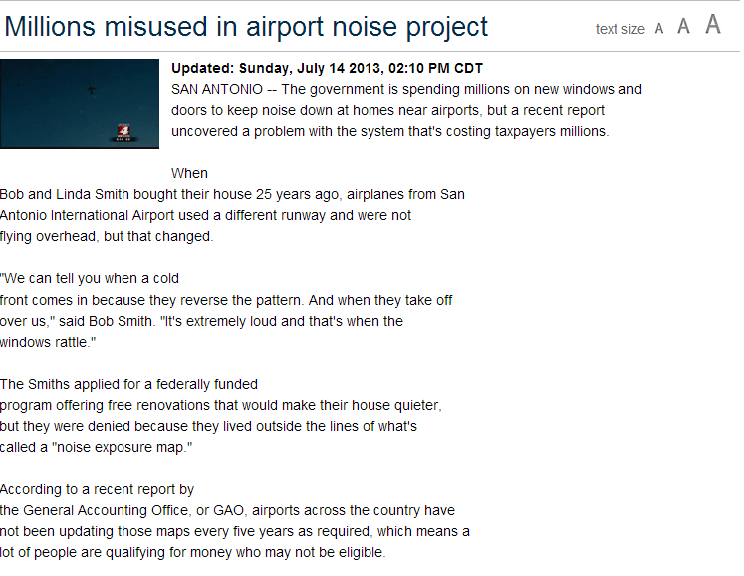 Living close to the airport is as much of a problem as it's a convenience; the deafening roar of planes flying overhead can make quiet days an impossible dream. Homes within so-called “noise zones” can apply for a federal program to have doors and windows soundproofed free-of-charge. However, News 4 San Antonio reports that those who qualify for this program aren't getting anything. Findings revealed that many airports weren't updating their noise maps every five years, as per regulations.

Airports all over the country carry a noise exposure map that points to areas where the deafening roar of aircraft engines are affecting neighborhoods below. The government funds the program to buy soundproof doors and windows in San Antonio and other areas where airports are a noise problem. Fortunately, the San Antonio International Airport (SAIA) is using the latest version of the noise map (circa 2009). Some airports, as was found out by the General Accounting Office (GAO), aren't.

As of 2012, more than 2,000 homes near the SAIA fall within the specified noise zones, which make them eligible for the program. Much of the costs of the program are shouldered by the Federal Aviation Administration (FAA) while airport funds cover a fifth of the expenses. With the exception of the airport itself, residential acreage is the largest area exposed to more than 65 decibels; current noise map statistics measure residential acreage at almost 450 acres, scattered over several sections.

The GAO learned that the FAA had not been spending the program funds to mitigate noise in homes near the airport, and that the amount of funding can be reduced due to the fact that airplane engines are getting quieter. As a result, millions of taxpayers' money were clearly being wasted, says Gerard Dillingham, Director of Civil Aviation. Fortunately, the FAA has begun taking steps to fix the problem and reassessing the program while having set aside $2 billion. Windows carried by the program aren't your typical windows. Soundproof windows normally have a wider air pocket inside than normal windows, helping reduce noise. At least two panes of soundproof glass are set farther apart than ordinary windows, which creates the wider air pocket, enclosed in a special window frame. In most cases, different materials are used

SAIA already has a 2014 noise exposure map ready to be implemented for the upcoming year, keeping homes in noise zones updated. High-noise areas such as residential blocks near the SAIA must be equipped with soundproof San Antonio replacement windows and doors to help curb noisy days and nights.

What windows does southwest exteriors install that will help with the noise mentioned in the article above?

What windows does southwest exteriors install that will help with the noise mentioned in the article above? 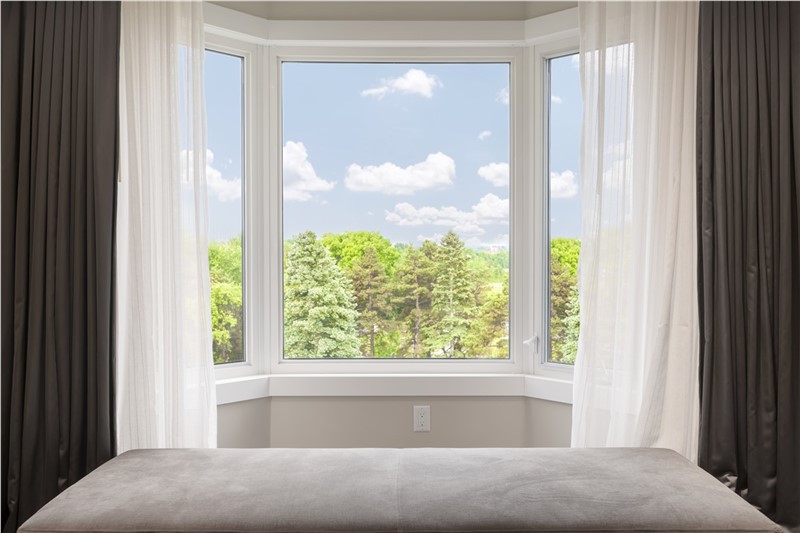 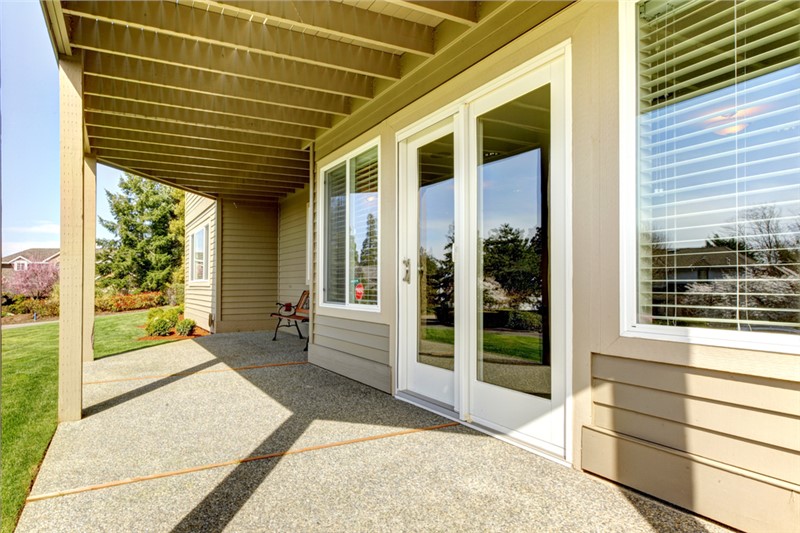 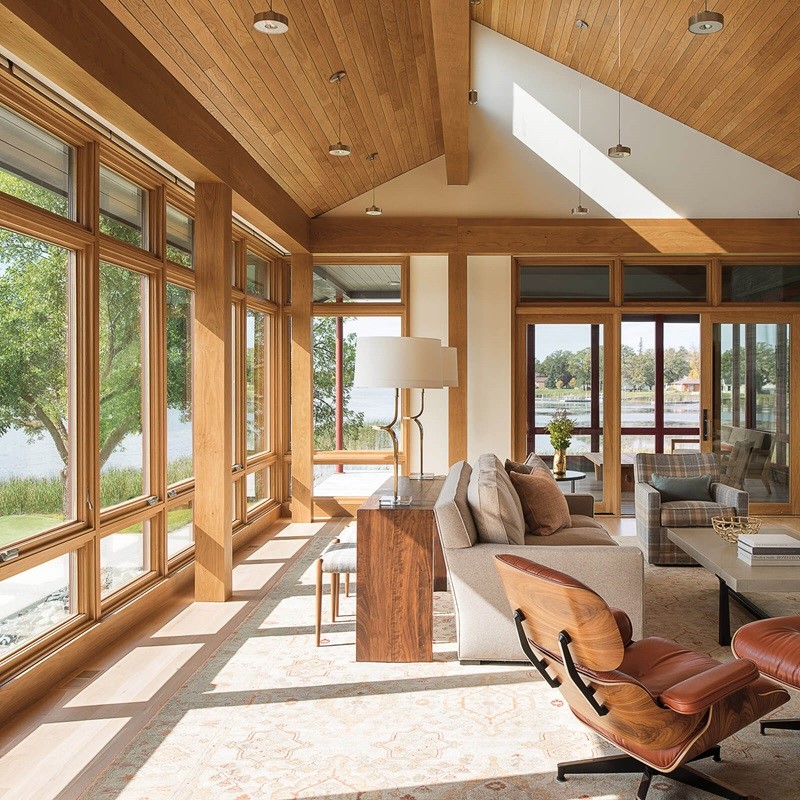 Explore the New Collections from Marvin