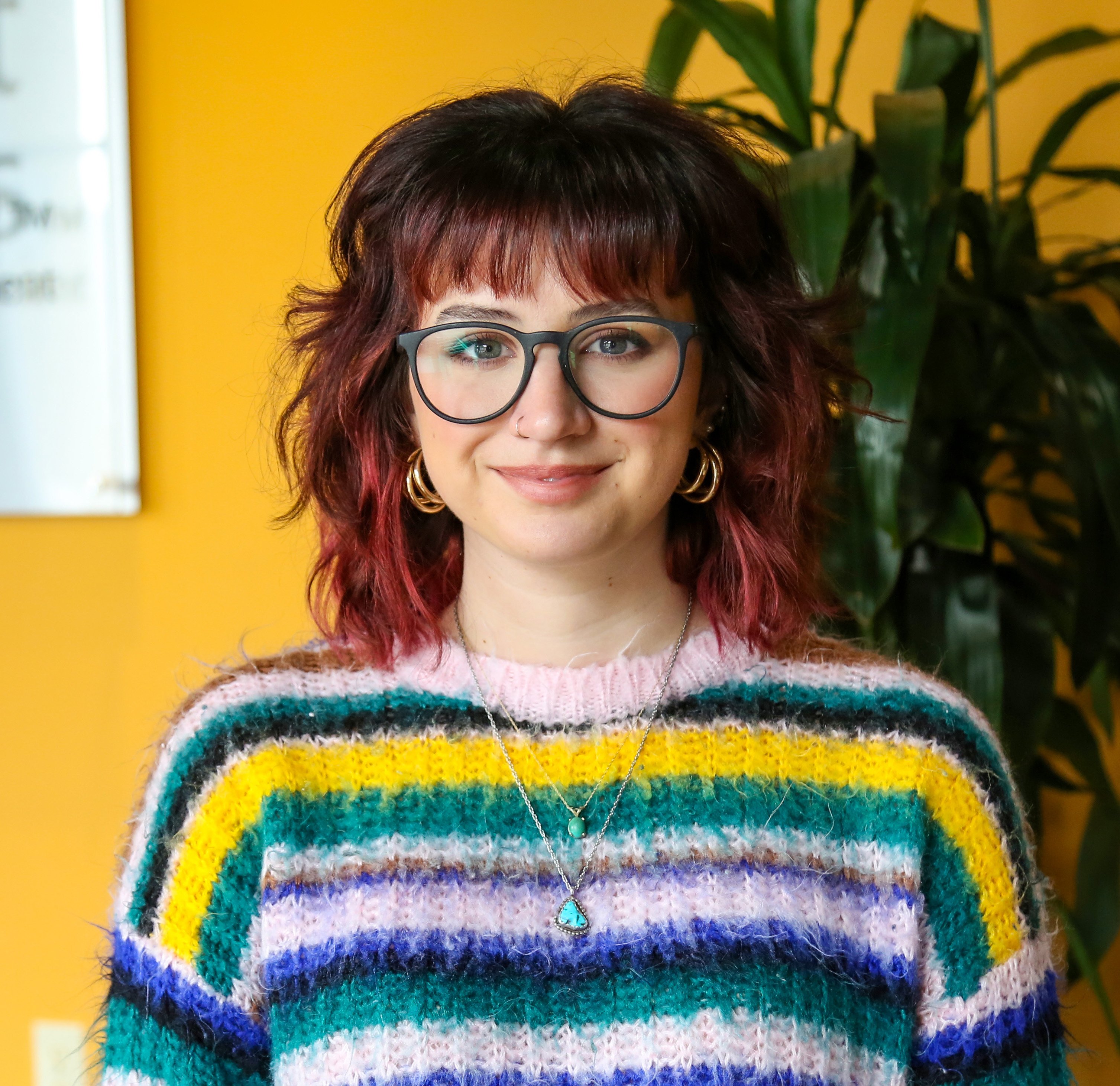 Southwest Exteriors makes a leap towards expanding business and services

The company will now have three business sectors:

Southwest Exteriors Steward and Councilman Scott Barr became the owner of the company in 1992, just three years after the creation of the business. Dreams to grow the business were first communicated to the team around 2008, and Barr says to see it finally come to life is gratifying.

“That was 14 years ago. For us to be able to take the next step and live out that vision is very encouraging and brings great energy to me personally and to the organization.”

Founder and Owner of Blinded by Delight Cyndi Roberts also had a vision to expand her business. Since founding the company alone in 2004, Roberts said she quickly learned to grow, she could not do it alone.

“I just feel humbled that we were even able to get to this place,” Roberts said. “Being acquired by another faith-based company that wants to give exceptional customer service is a very blessed and proud feeling.”

Southwest Exteriors CEO Steve McNary has been with the company since 2014 and said it took a while to get the company in a healthy position to make this acquisition. “What I’m most excited about, as far as the next steps, is that this is just the first step…We know that there are going to be a lot more steps after this,” McNary said.

Along with the business growth of Southwest Exteriors, McNary and Barr both expressed their excitement for growth opportunities this will present to team members.

“Now that we’re going to focus on growth and acquisitions and expansion, it’s going to allow great opportunities for our existing team members to step into new leadership roles and to grow and to develop and to live out the purpose that God has put in their lives,” McNary said.

Southwest Exteriors has been an exterior remodeling company in San Antonio since 1989. They offer remodeling services in window replacements, siding replacements, door replacements, exterior painting, and concrete coating. Their central office is located near Alamo Heights with a secondary building in Universal City. The company operates off of their core values, which are love and excellence.